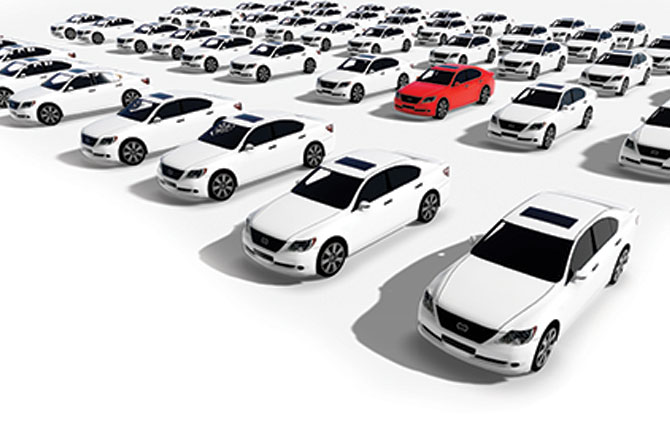 I started in the car business in January 2003. After selling cars for seven months and being the top salesperson for 3 of those months, I was offered the finance manager position. My sales manager told me that she would sign out a cash deal with me in the office to observe and then I would “just have to figure it out.” Talk about being thrown into the fire!

Integrated dealership technologies were just getting started in 2003 and we did not have it in my dealership yet. So, you might ask, how on earth did you get deals approved? Well, I had to handwrite an application with a deal structure and fax it over to the banks. After 30 to 45 minutes, I picked up the phone, called the bank and spoke to a buyer about the deal I had faxed over.

Over time, I started to develop a great relationship with several buyers at different banks. I got to know about their families, if they had children, what they liked to do for fun, what their favorite football team was etc. They started to trust my judgment and the background stories I would have on the customer’s applications I sent them. We worked and rehashed the deal together. From adjusting money down to changing vehicles and terms, we discussed and worked together to see if there was any way we could get an approval for our customer.

I think the art of working or rehashing a deal today is lost with most new finance managers. A new finance manager today submits all their deals through a sales and finance platform. They almost view these fantastic platforms as the “Wizard” behind the curtain. If the banks you submitted the application through say the customer is declined, then they are declined. It is out of my hands and there is nothing I can do. Wrong! Pick up the phone, have an actual conversation with the buyer at your banks. Work the deal! Rehash the deal! Yes, it takes some time and effort, but you would be amazed at how many “declined” deals can be turned into “approved” deals with a little bit of effort and imagination.

Dealers spend thousands of dollars every month advertising their business. Salespeople spend hours, sometimes days and weeks convincing a customer to purchase from them. Some finance managers spend 10 minutes submitting an application to a bank on an automated platform, get a decline and it’s over? Time to move on to the next customer? No! The best finance managers pick up their phone, call the buyer they have established a relationship with and work the deal to see if there is any way they can get their customer approved. Yes, it takes some extra effort. Yes, it takes more time. Yes, it doesn’t always work. But sometimes it does and when you show your salespeople that you are doing everything you possibly can to get their customer approved, that goes a long way in the relationship between sales and the finance department.

Ideas to build a relationship with buyers

For more information, please contact Francis Fagan with Brown & Brown Dealer Services at 312-608-4979 or ffagan@adgtoday.com. Francis is the Regional Training Director for Illinois and Indiana. At Brown & Brown Dealer Services we put the emphasis on training. Visit our website for our training calendar and to meet our nationally renowned trainers.
www.AutomotiveDevelopmentGroup.com 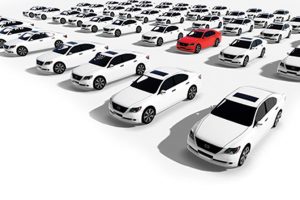 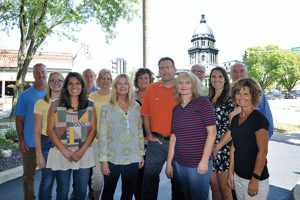 IADA-CVR: Leading From The Front: Your only true partner with the infrastructure, experience and trusted staff to make your process the easiest. 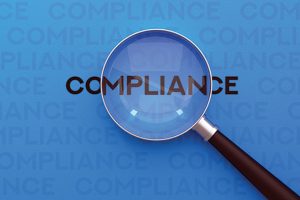