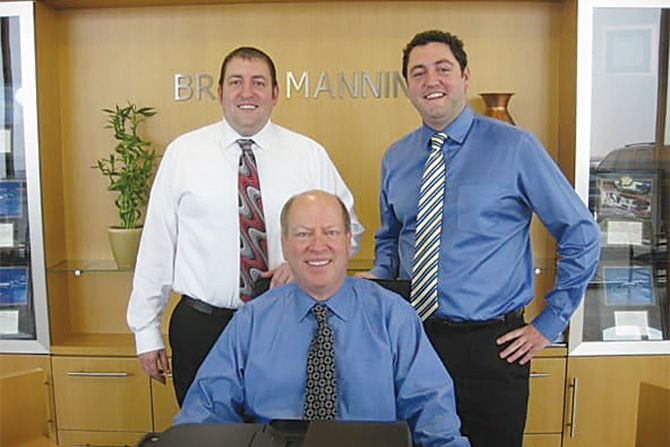 By The Illinois Automobile Dealers Association 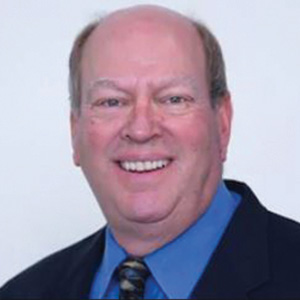 Pat Manning started working at the family dealership in 1968 when he was 13 years old, cleaning windows and parts bins and pulling weeds. He started full-time in June of 1977 as a salesman.

He says that his father’s work motto or legacy that continues at the dealership today is to work hard and treat employees as family.

Manning says if he could go back in time, and give advice to his younger self, he would work at another dealership first, and get more outside training.

He thinks the biggest obstacles for dealers today are industry disruption from electric and autonomous cars, and automakers attempting to direct market.

When we asked Manning what it means to him to have his sons (pictured) work at the dealership alongside with him as he once did with his father, he says, “I’m very proud of my sons. It’s been great to watch them grow and be successful in a fourth generation business. It’s also challenging to separate work and family.”

Lastly, we asked Manning to share a funny story or memory of his late father. He fondly states: “My father loved his community, Ford Motor Company and the automotive business. He was a past chairman and on the board of directors of IADA for over 40 years, and treasured the many friendships he made through the association. 2020 is the 100th year anniversary of the Manning family in the automotive industry. My grandfather, John P. Manning, opened Manning Motors in Rochelle, Illinois, in 1920. Besides cars, he sold farm implements, moved houses, and when cars were scarce during WWII, he bought two school buses to transport laborers from Chicago to Del Monte in Rochelle. In 1956, he bought a second Ford dealership in DeKalb, which was operated and eventually owned by my father, Brad Manning. John was also an Illinois State Representative from 1956-1962. Today, Brad Manning Ford is owned by myself (his grandson), and my sons (his great-grandsons), Patrick and Ben Manning.

This story appears in Issue 4 2020 of the Illinois Automobile Dealer News.

Other Articles In This Issue 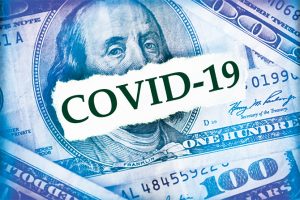 Business Interruption and Related Insurance Considerations During the Coronavirus Pandemic 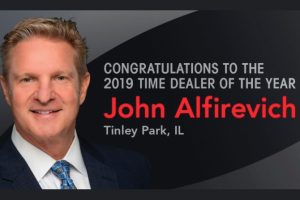 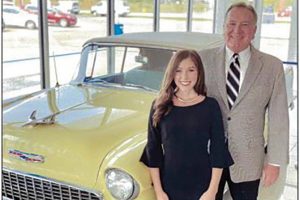 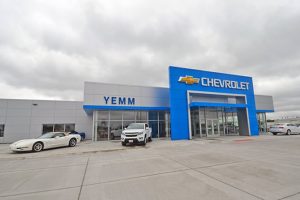 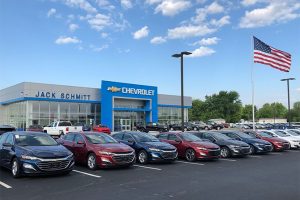 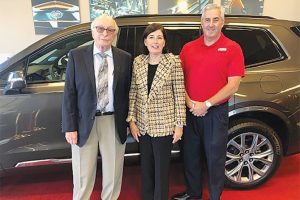