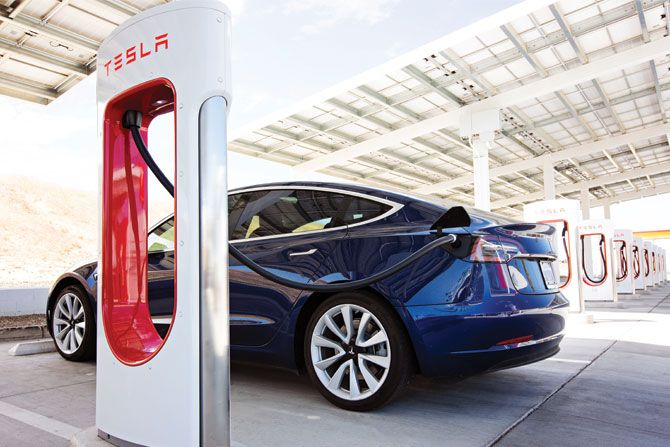 The Illinois Automobile Dealers Association (IADA) and the Chicago Automobile Trade Association (CATA) were forced to turn to the court after the Secretary of State “turned a blind eye” to unlicensed and unregulated sales of vehicles by Rivian Automotive, Inc. as well as potential future sales by Lucid U.S.A., Inc., according to the lawsuit. Illinois law requires new vehicle sales be conducted by licensed franchised dealers, not directly by manufacturers.

“We have no choice but to file this lawsuit, both to protect consumers as well as the hundreds of franchised dealers across the state who contribute to the local economy,” said Pete Sander, President of the IADA. “We warned the Secretary of State’s office that consumers will be the losers if it does not enforce the laws it is required to enforce.”

At issue are the benefits to consumers and the Illinois economy generated by more than 700 dealers operating 2,300 franchises across the state. Those benefits include:

Over the past several years the two dealers associations have sought enforcement from the Secretary of State’s office. The state agency initially granted Tesla a license to sell electric vehicles from a small number of locations in Illinois.

“We welcome new manufacturers to Illinois, especially those who are building innovative vehicles,” said David Sloan, President of the CATA. “Our franchised members already sell dozens of electric and hybrid vehicles. We ask that manufacturers sell them in Illinois according to state law. We’re not demanding they cease operations in the state, just that they franchise a dealer.”

Over the past several years the two dealers associations have sought enforcement from the Secretary of State’s office. The state agency initially granted Tesla a license to sell electric vehicles from a small number of locations in Illinois. The associations agreed to a settlement on the Tesla issue only if the Secretary of State vowed to strictly enforce the law going forward.

That promise from the state agency now appears to be in jeopardy. In the lawsuit, the groups charge that the office has made “excuses to avoid its enforcement duties” and has “walked a thin line” between enforcement while eroding the requirements regarding new companies seeking to sell in Illinois.

In recent months, the Illinois Attorney General’s office has issued an informal opinion that directly conflicts with state laws, according to the IADA and the CATA. As a result, the auto dealers associations are now seeking a court order requiring the Secretary of State to enforce existing state laws regulating the sale of new vehicles. The lawsuit also seeks an injunction halting further issuance of dealer licenses to vehicle manufacturers.

“Our patience has run out,” said IADA President Sander. “It is time for everyone to step back and let the court decide what is in the best interest of the people of Illinois. There are too many conflicting signals coming from those who are charged with regulating our industry as well as protecting consumers and Illinois employers.”

The economic impact of automotive sales in Illinois is significant. Each year the industry generates $34.4 billion in sales resulting in $2.2 billion in state sales tax, which is 14 percent of all state sales tax generated annually. In addition to the 42,000 directly employed, the industry indirectly supports another 50,500 jobs.

About IADA:
The Illinois Automobile Dealers Association is a trade organization that has been protecting and promoting all franchised car and truck dealers in Illinois for over 100 years. IADA’s primary mission is to represent franchised dealers before the Illinois Legislature and various Regulatory Agencies. IADA is located in Springfield, IL. For more information about the organization, please visit: illinoisdealers.com.

About CATA:
Founded in 1904 and located in Oakbrook Terrace, the Chicago Automobile Trade Association is comprised of more than 400 franchised new-car dealers and an additional 150 allied members. The group’s dealer members employ about 19,000 people in the metropolitan area. The association has produced the world famous Chicago Auto Show since 1935. For more information, please visit CATA.info. 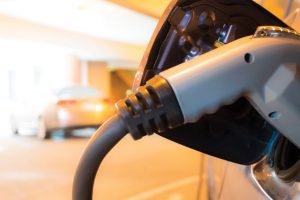 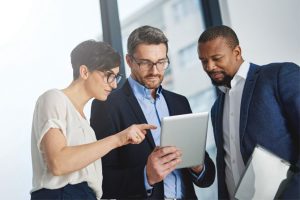 A Training Plan That Matches the Team 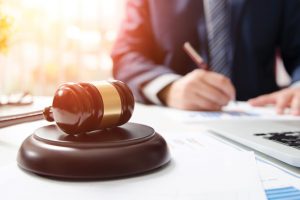 Counselors’ Corner: An Eruption Ahead? Pent Up Dealership Buy-Sell Activity in a Post Covid-19 Future